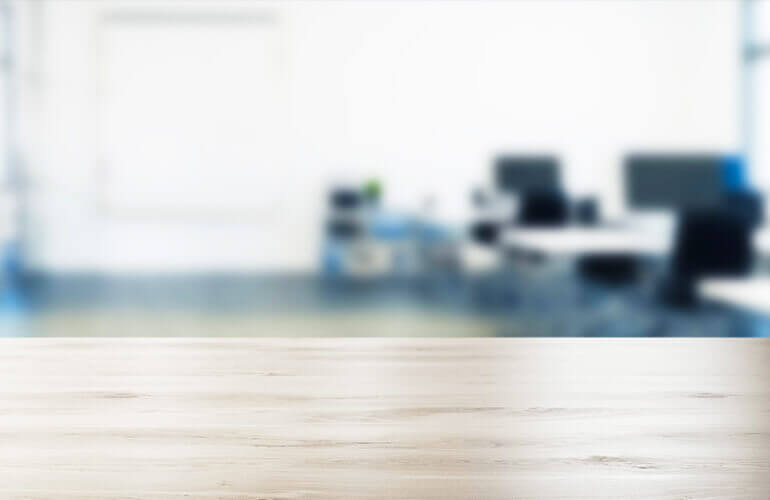 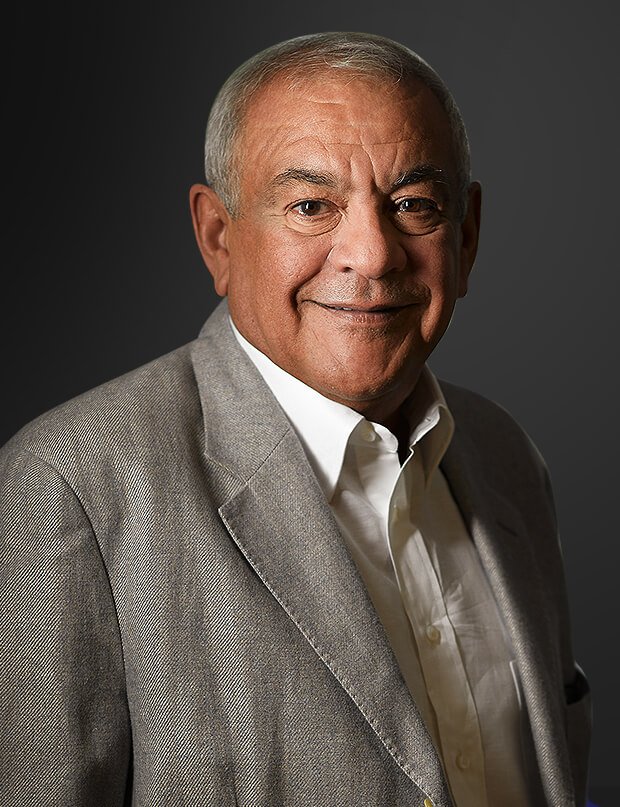 As Executive Chairman of Alghanim Industries, Kutayba is the chief architect in setting the vision and growth strategy of one of the region's largest privately owned companies, ensuring that it continues on a trajectory of growth and prosperity.

He was first brought into Alghanim Industries by his father Yusuf Alghanim, making his mark before being chosen to lead the company as Managing Director. In this role, Kutayba introduced contemporary business culture and modernized the organization. Under his leadership, Alghanim Industries became the first company in Kuwait to have an IBM mainframe, in addition to using automated systems to modernize the company, as well as hiring professional management. In order to identify and delegate responsibilities to talented, highly qualified managers, Kutayba shifted the culture of Alghanim Industries, encouraging feedback, professional criticism, and ideas from employees in all levels of the company. Through these key changes, Kutayba transformed the company from a family business to a privately owned, but professionally managed firm that became an example for others in the region to emulate.

Kutayba plays an active role in supporting quality education for youth, both locally and across the region. In 2003, he founded DIYA, an orphanage in Lebanon that is devoted to promoting the welfare of underprivileged children. His work with orphaned children extends to Kuwait, where he is involved with The Children Home project which includes the restoration and renovation of six homes, a central kitchen, and an outdoor play area. 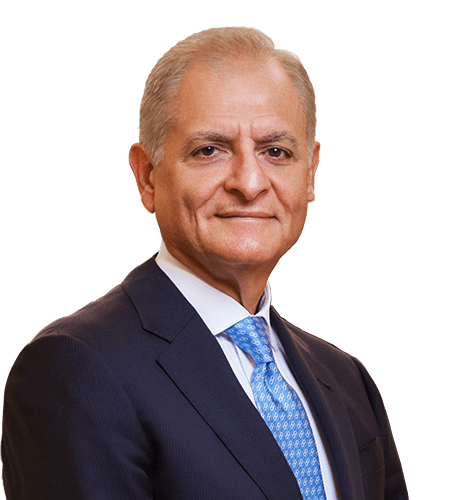 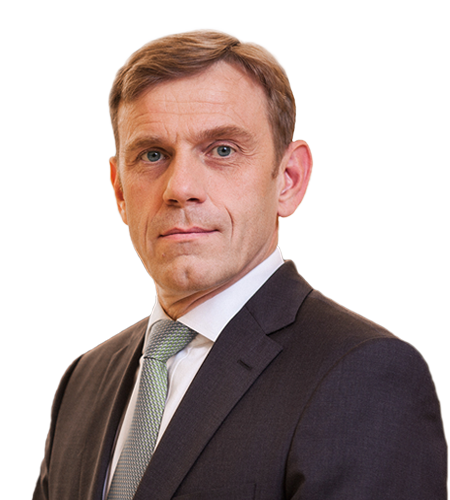 Advisor to the Chairman 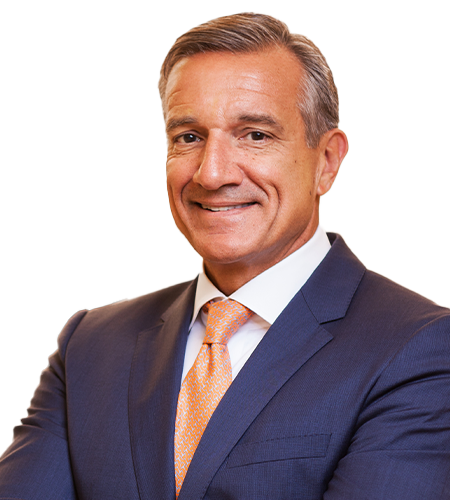 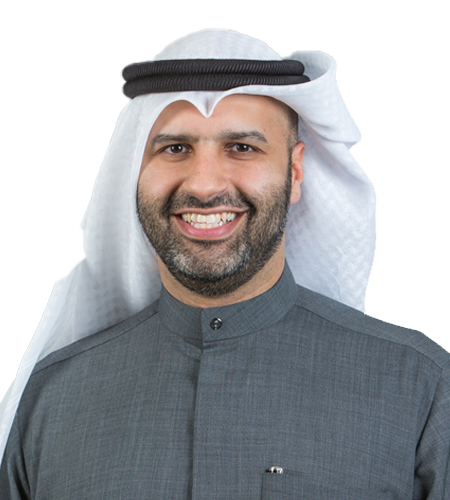 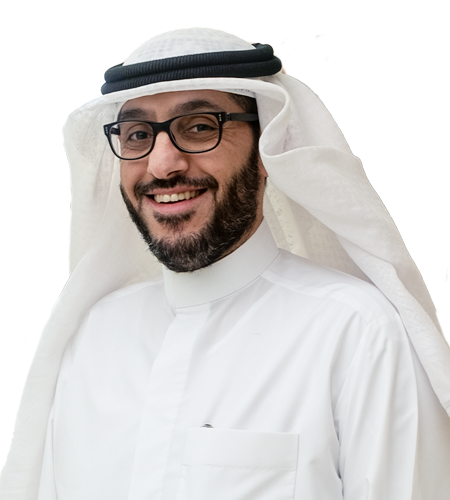 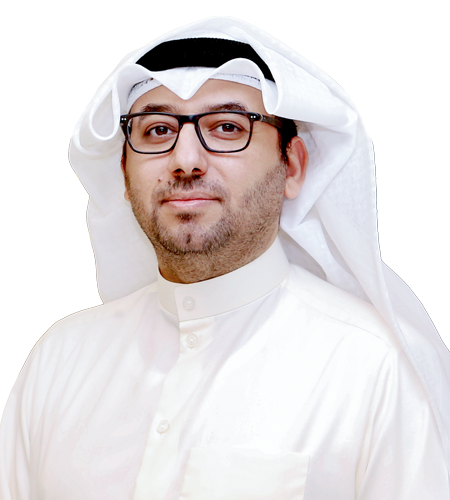 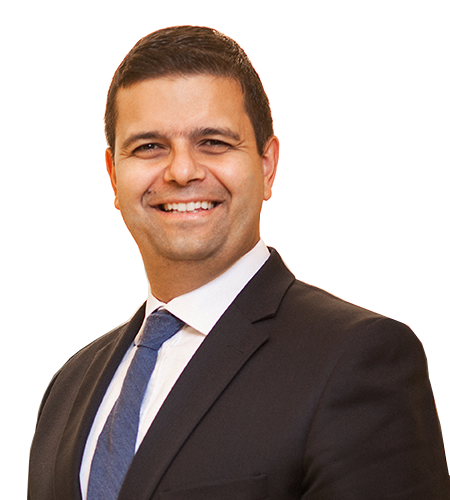 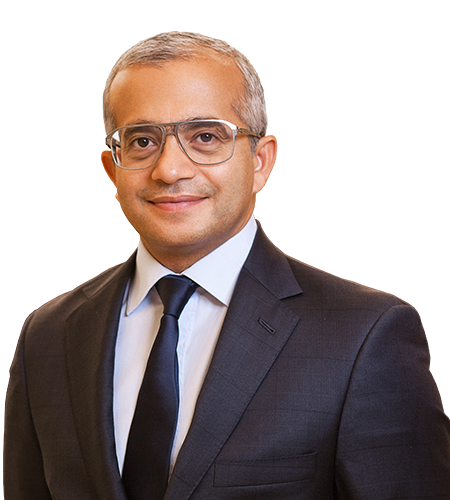 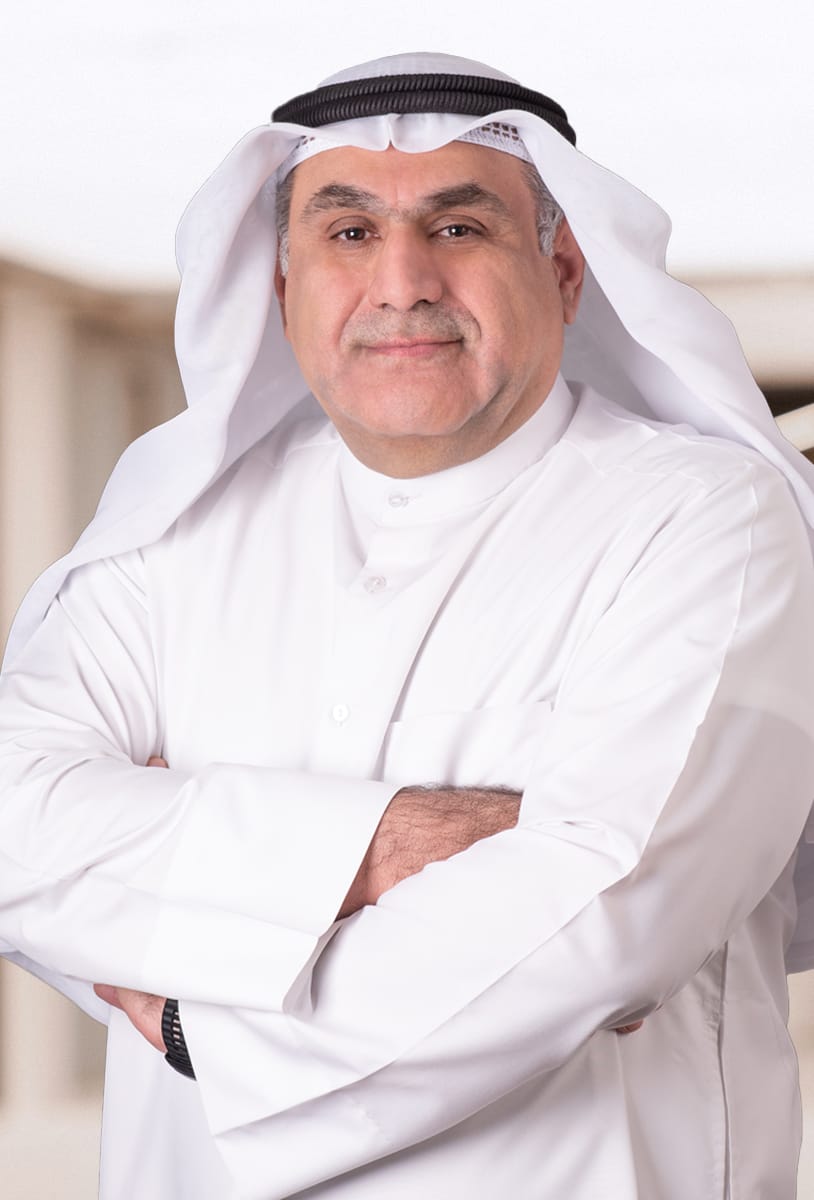